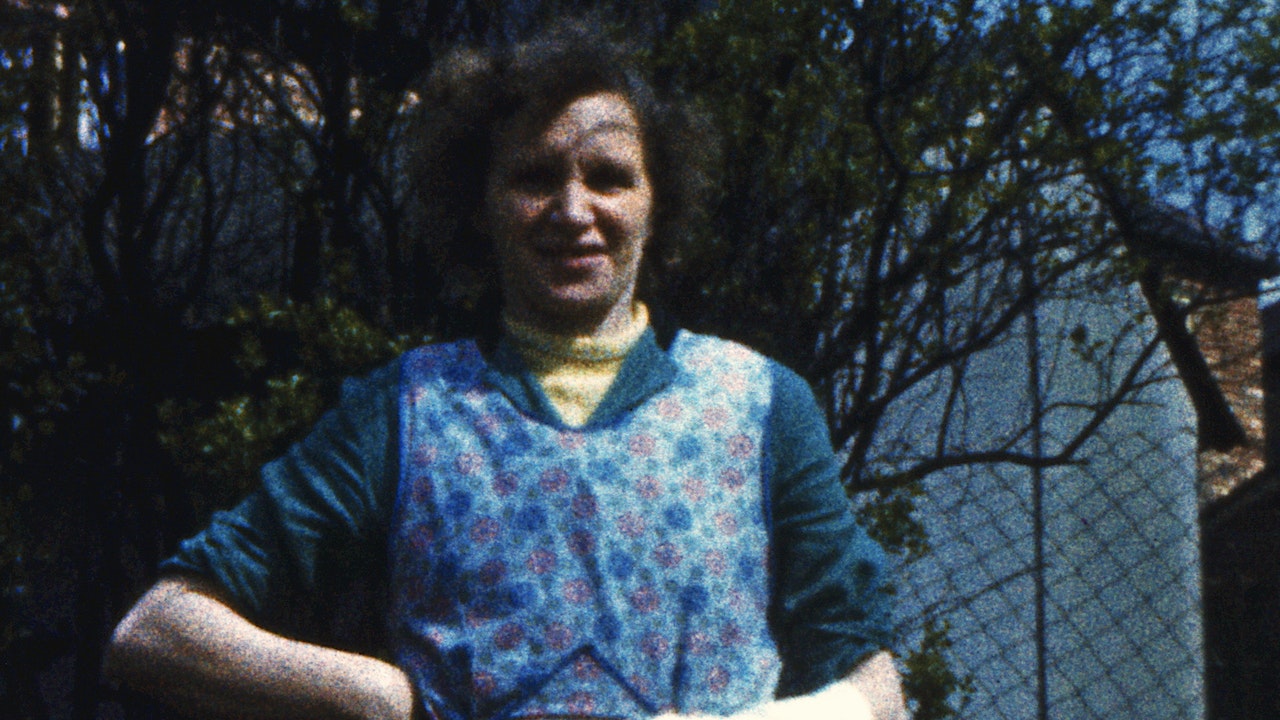 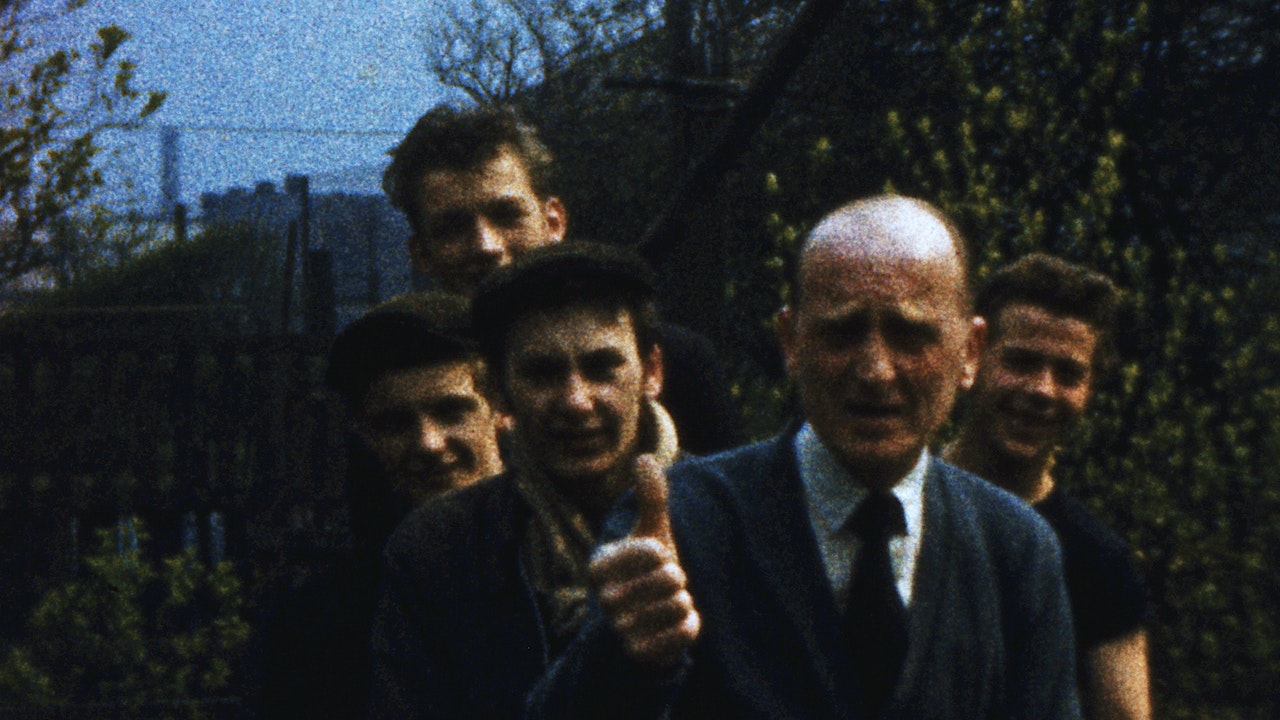 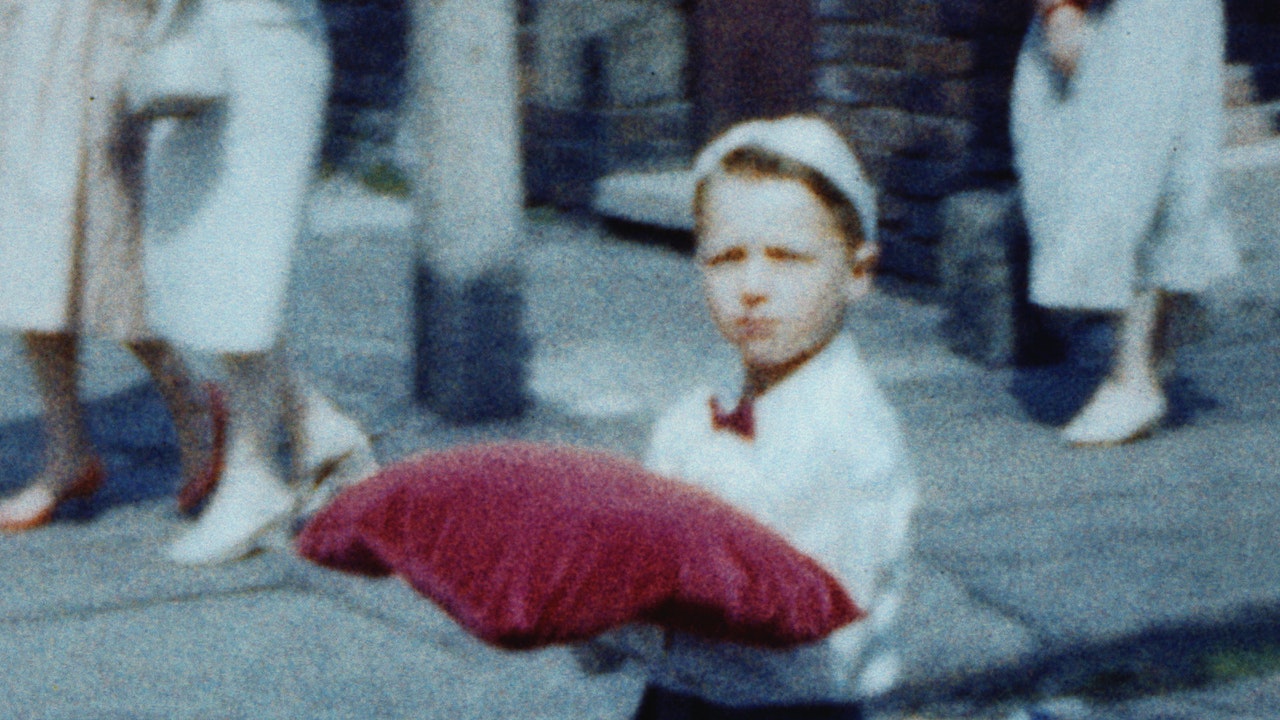 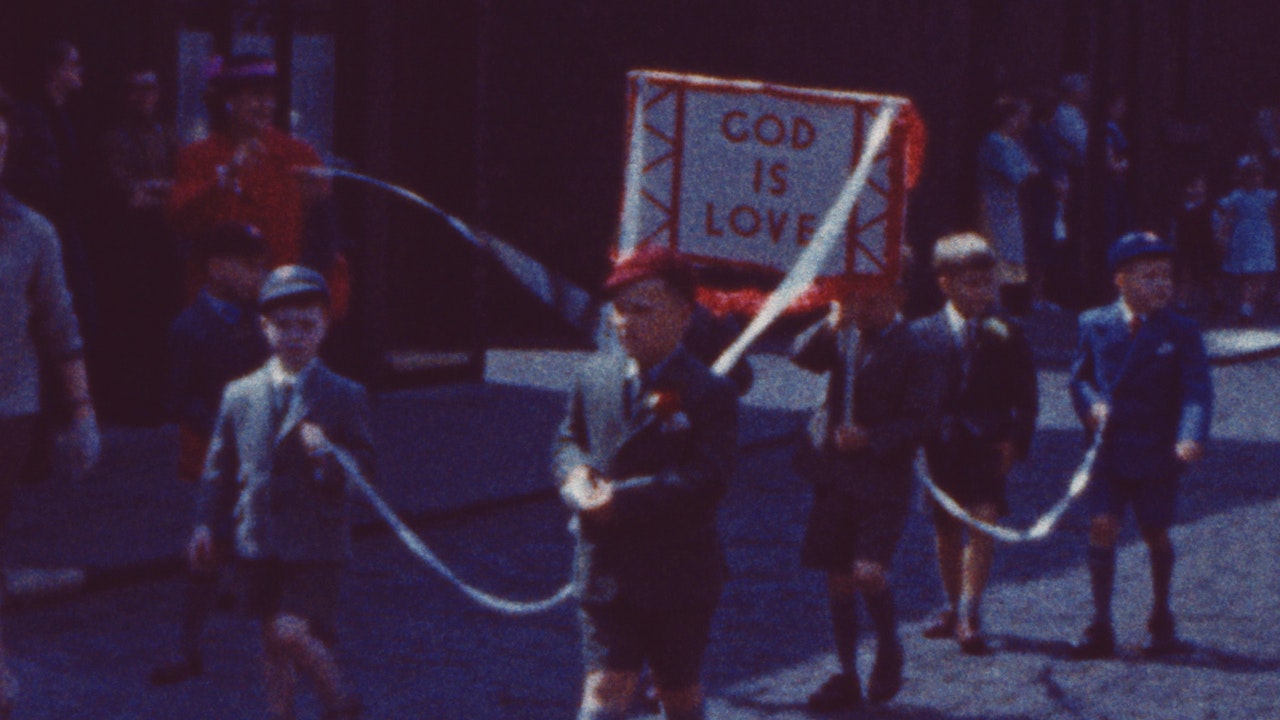 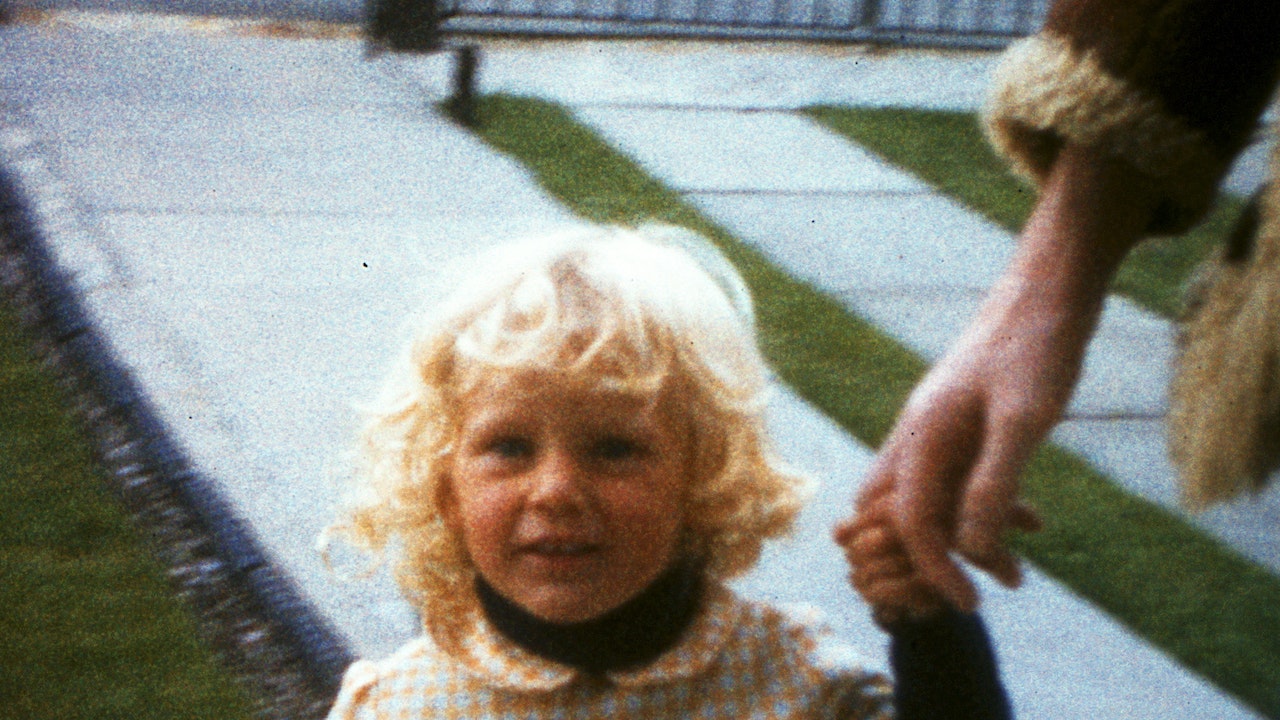 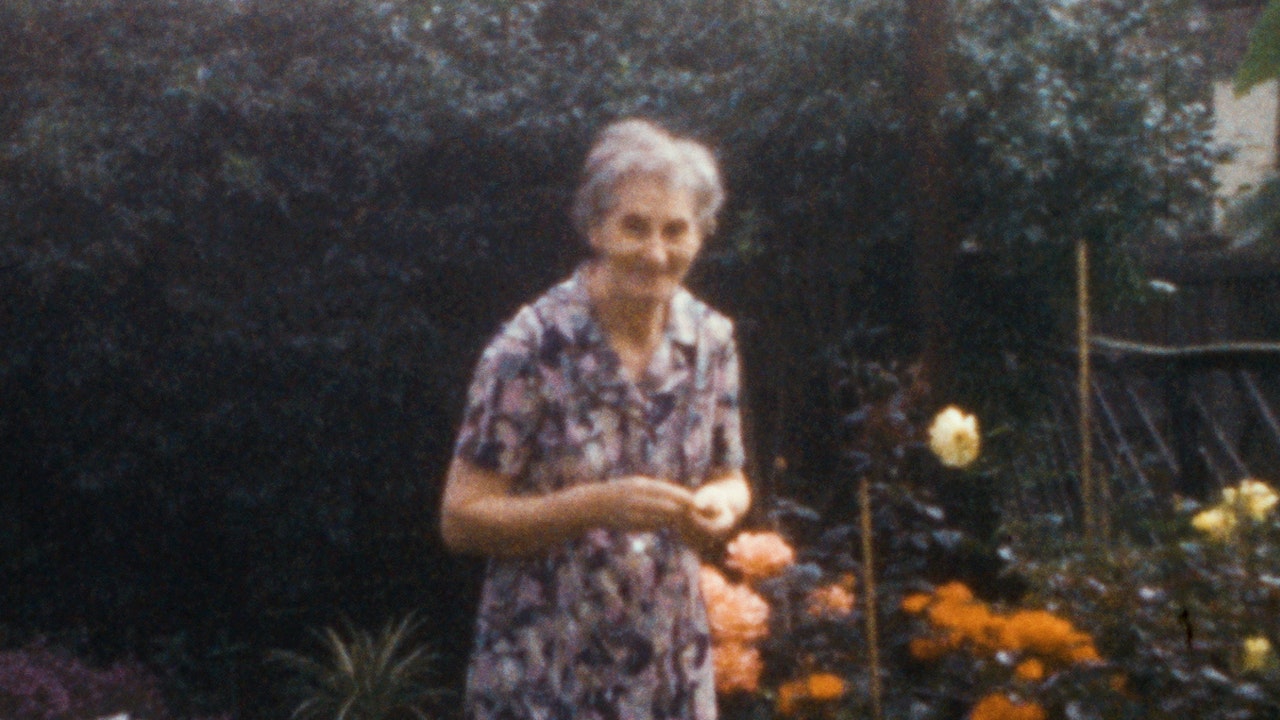 She Hangs Her Coat on the Highest Pin

Using recently unearthed old family 8mm footage, the film positions my grandmother, Ethel Whiteley, as the central character in the song's lyrics, which are taken from the old Irish folk song 'The Doffing Mistress'. Ethel passed away in 2008 at the age of 94. She was a kind and gentle soul who lived a quiet life best summed up by a quote found in her journal:

"Far away in the sunshine are my highest aspirations. I may not reach them, but I can look up and see their beauty, believe in them, and try to follow where they lead."

The footage dates from 1959 to 1975 and was shot in Warrington (my Dad's hometown) and Manchester.

Music : 'She Hangs Her Coat on the Highest Pin' by The Aleph