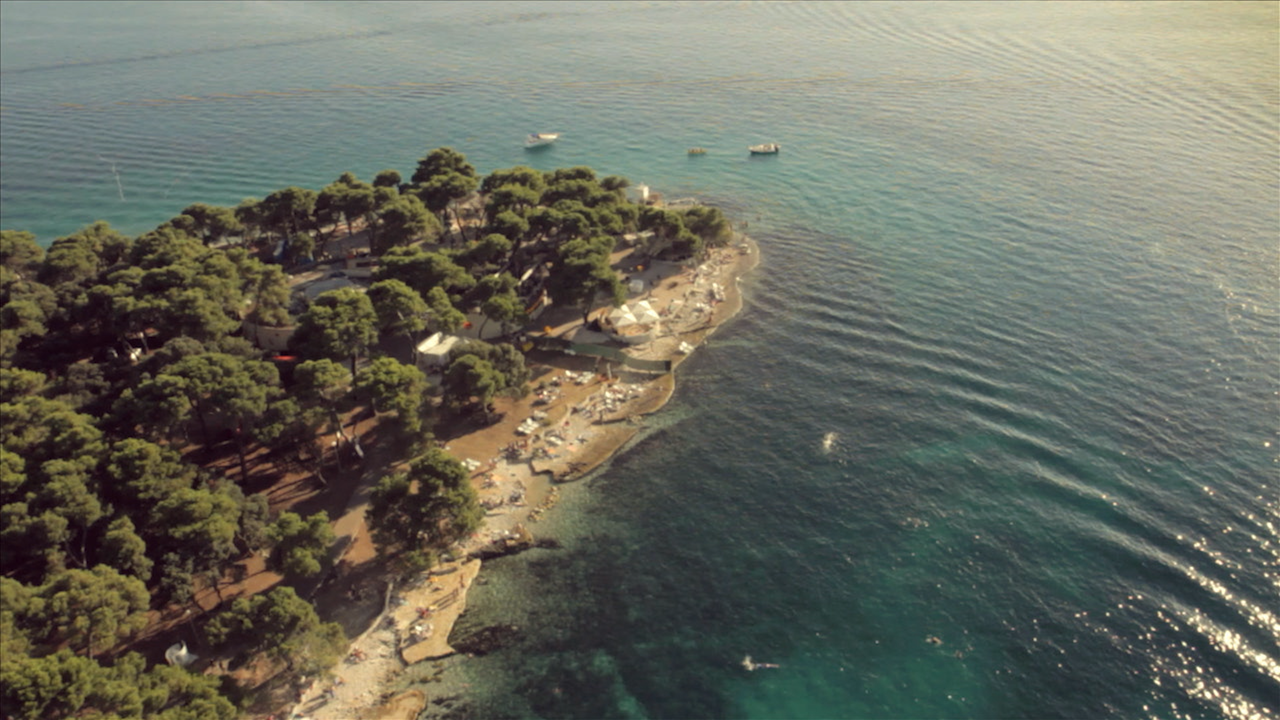 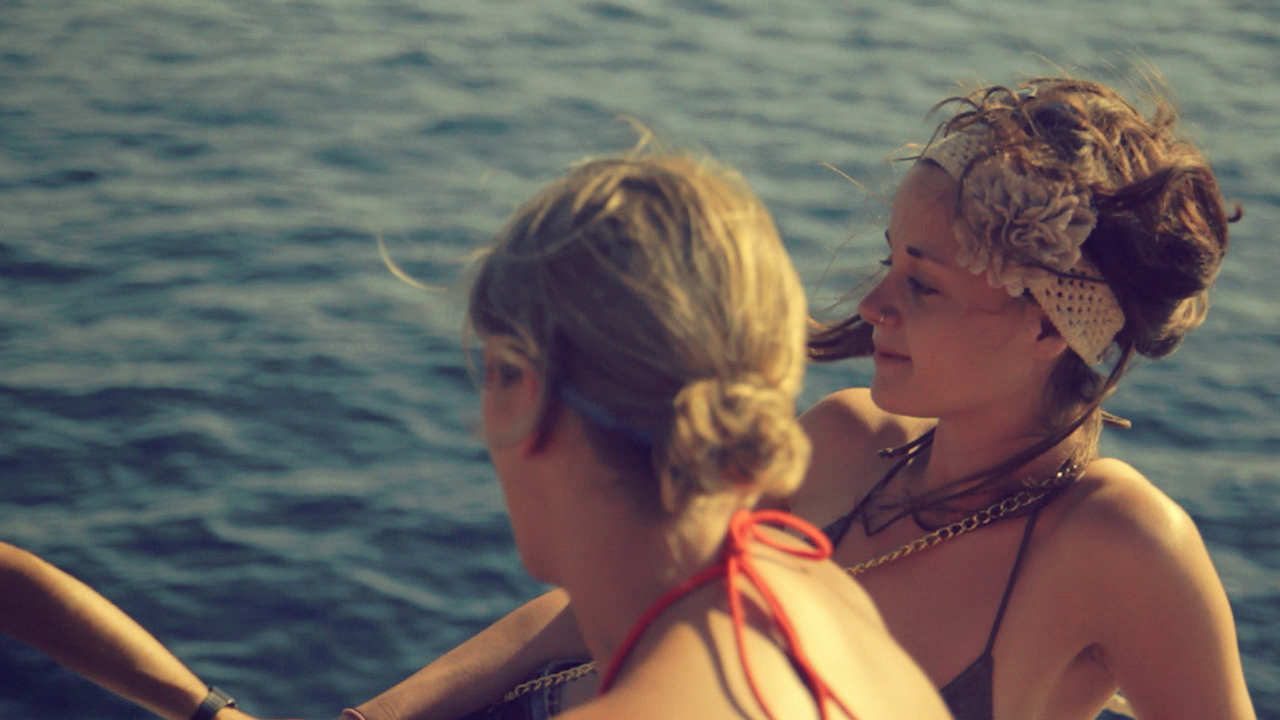 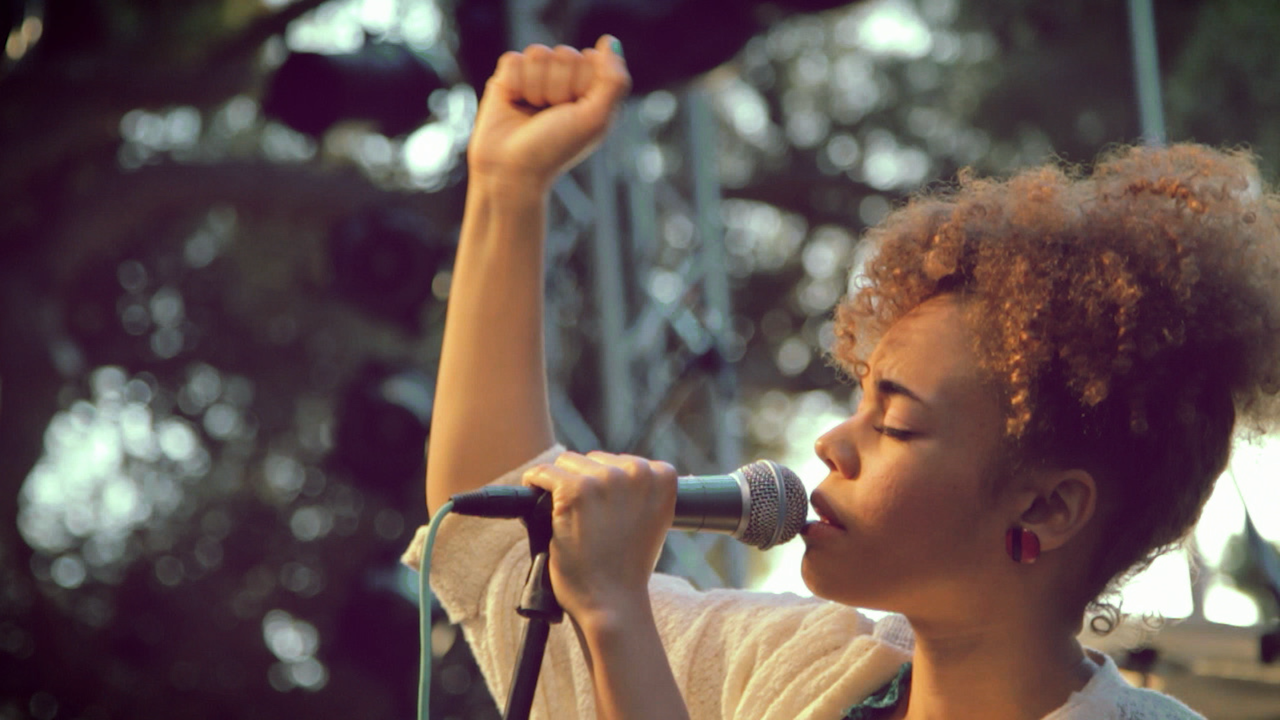 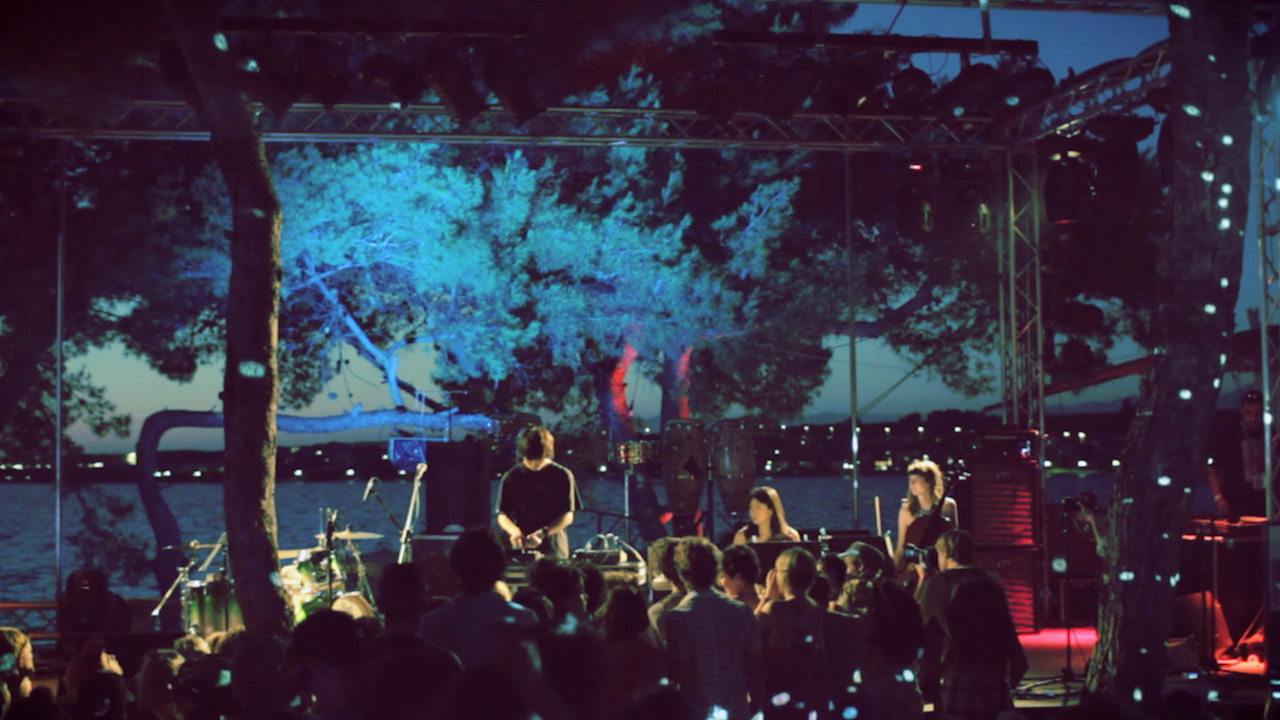 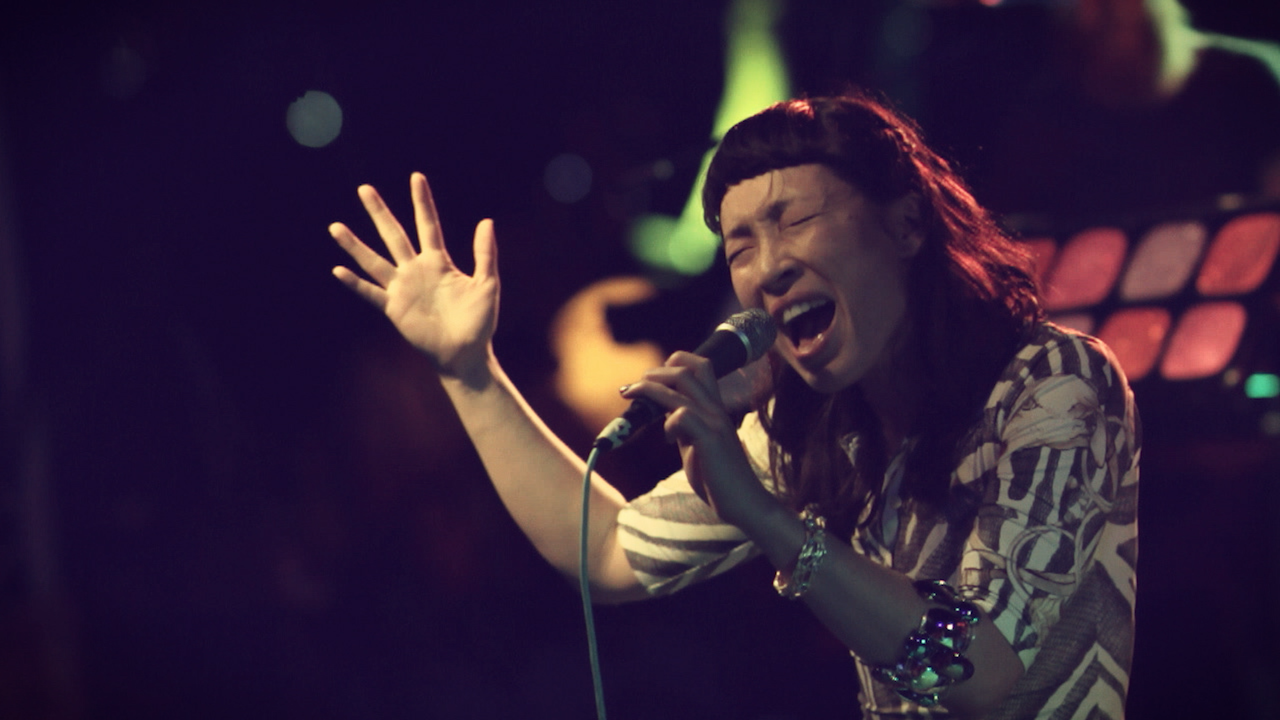 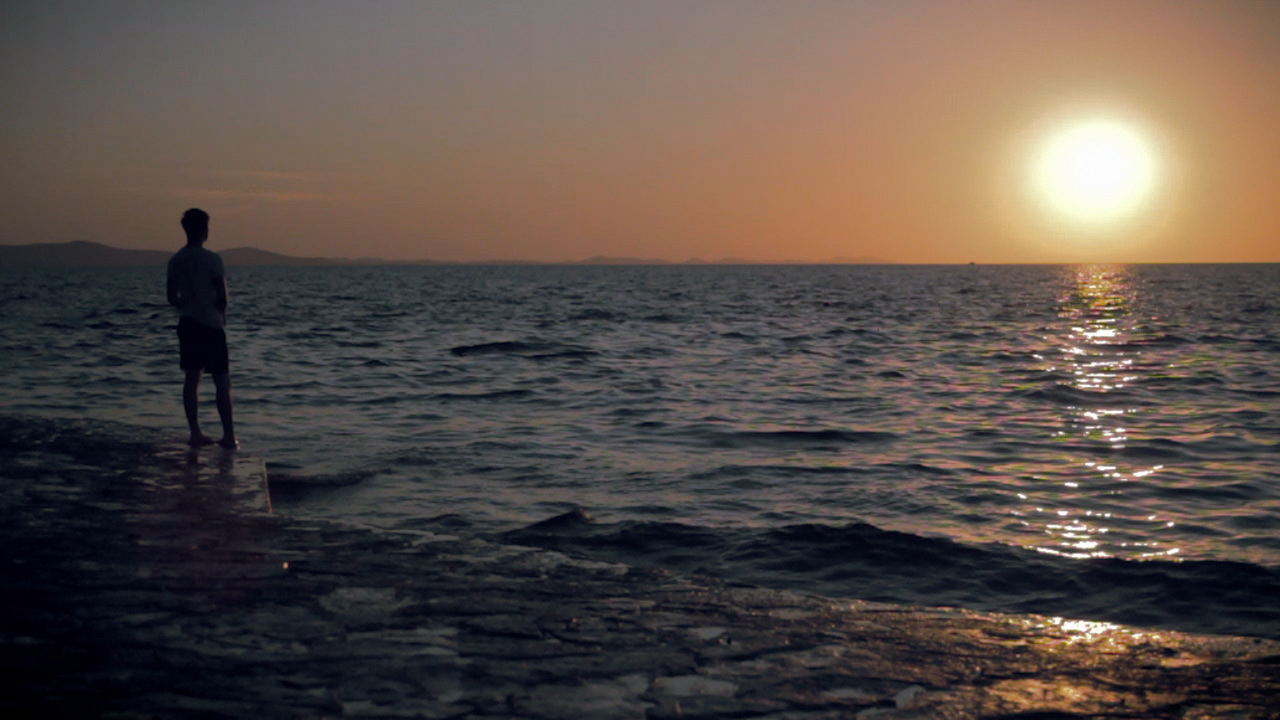 In 2011, Soundwave returned to the beautiful village of Petrčane for a third year to play host to the likes of Little Dragon, Bonobo, Andreya Triana, Submotion Orchestra and Roots Manuva.